About IBAM > Board Members > Brett McGregor 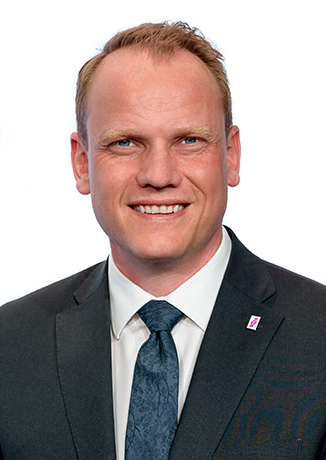 Brett has been in the insurance business since 1998 and is now President of the Guild/HMS Insurance Group Inc., an independent, locally-owned insurance brokerage with 62 employees and seven locations in Manitoba. Brett also enjoys giving back to the community as a past member of the 2010 Memorial Cup organizing committee, past-chair and member of the Grants Committee of the Brandon Area Community Foundation, as well as coaching sports and other community volunteering.

Brett is married to Amanda and together they have three amazing children, Kai, Chase and Isla. Brett enjoys playing sports of all kinds, spending time in the winter on the curling ice, and summers at the lake.